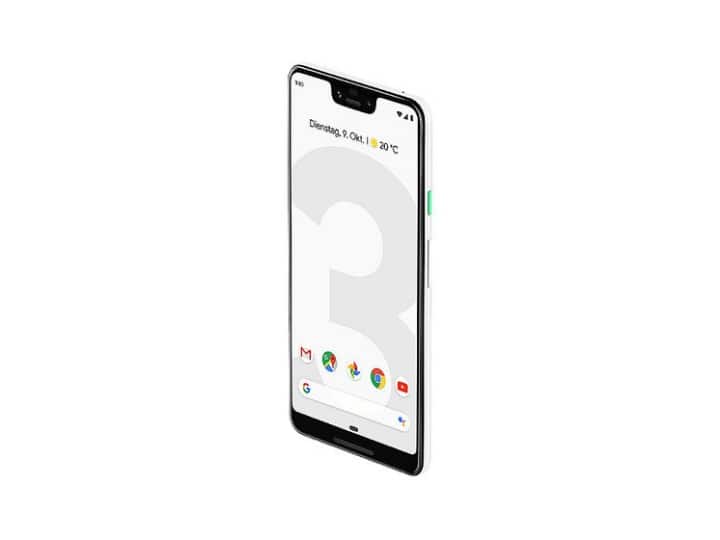 Google Pixel 3 XL: If you want to get a new smartphone in the new year, then we are telling you from where and how you can buy smartphones cheaply. You are being given a discount of Rs 57000 on the smartphone. Apart from this, exchange offers and card discounts are also being given on this. Let us first know the features of this phone.

This Google smartphone has a 6.3-inch display. The display is QHD+ with a resolution of 1440X2960 pixels. Talking about the camera in the phone, it has a 12.2 megapixel rear camera. Apart from this, dual rear camera has been given in its front. Both its front cameras are of 8-8 megapixels. To give power to the phone, a lithium-ion battery of 3430mAH has been given in it.

The price of Google Pixel 3XL on Amazon is Rs 83000. This is of its Google Pixel 3 XL (Not Pink, 64 GB) (4 GB RAM) variant. A discount of Rs 57010 is being given on this. After the discount, its price has come down to Rs 25990. After this, an exchange offer of up to Rs 14,950 is being given on this phone. Meaning if you buy a new Google Pixel by giving your old phone, then you can get a discount of up to Rs 14950. How much discount will be available on which phone, it depends on the condition and model of your old phone. 1000 off on buying the phone with a credit card. Apart from this, this phone can also be purchased on EMI of Rs 1223 per month.