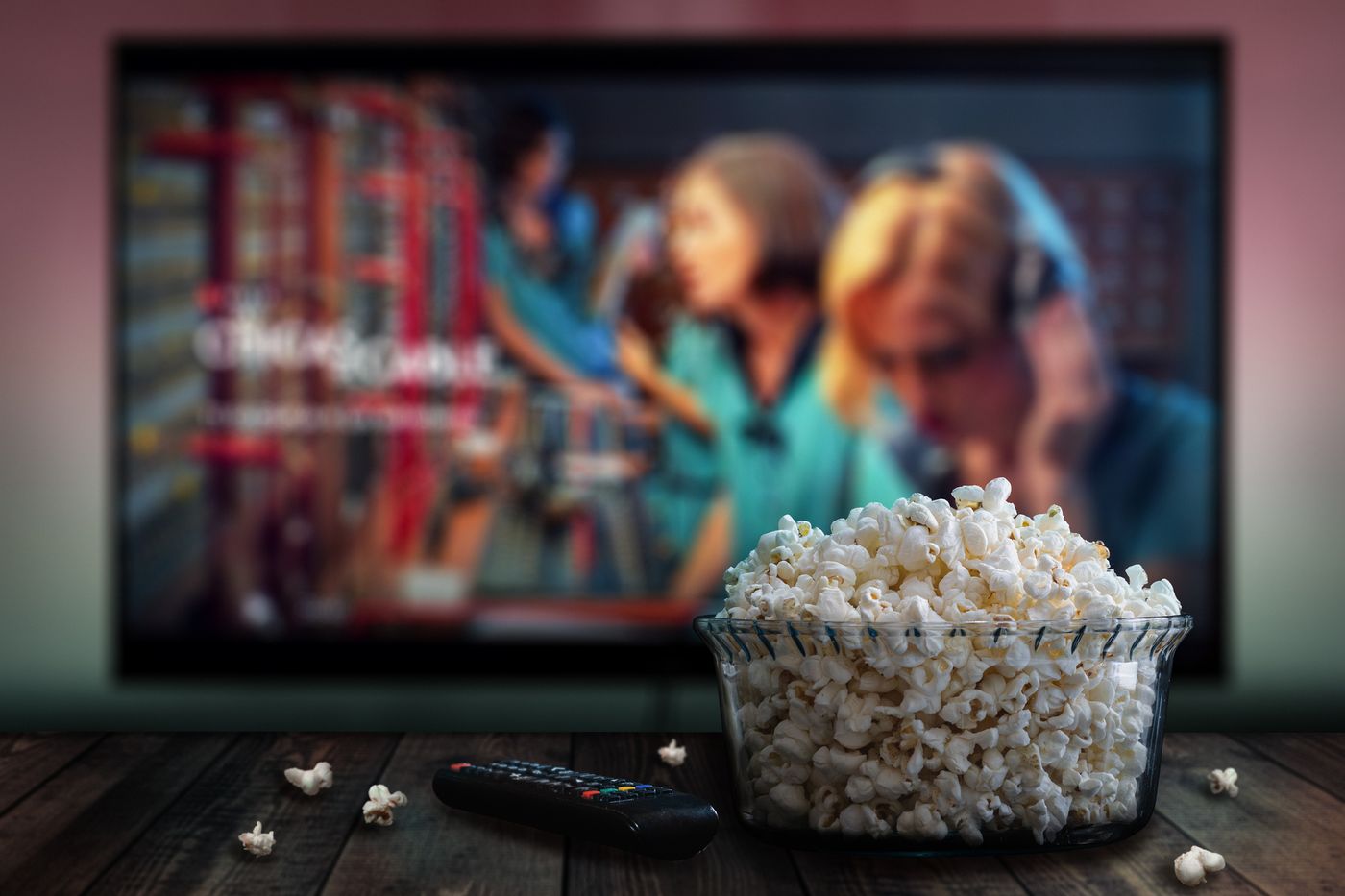 In a context of declining cinema attendance, the French Association of Arthouse Cinemas (Afcae) wanted to know the reality of the development of video-on-demand platforms (Netflix, Disney +, Prime Video, etc.) and the way in which these modify the uses of the spectators.

The two long periods of cinema closures, in 2020 and 2021, and the launch of new streaming platforms such as Disney + have obviously contributed to boosting the number of subscribers during this period. But unlike the traditional media (press, TV, radio or cinema) whose audiences are regularly scrutinized, those of streaming services are not the subject of any publication. “For us, it was a question of understanding, and not only intuitively, the reality of the development of these platforms and its consequences on the behavior of spectators”, explains François Aymé, president of Afcae.

According to the results of the study carried out by Ifop (1) and published on Monday May 16, streaming platforms are now well established in the population: 62% of respondents subscribe to at least one pay channel (Canal+, OCS , BeIN Sports, etc.) or a video on demand offer. Of these, more than half (55%) subscribe to one or more of these services. Netflix tops the list (45%) of these subscribers, followed by Prime Video (28%), Disney + (19%) and Canal+ (14%). Subscribers who are rather young, affluent and urban, essentially provincial and cinephiles since the most regular spectators of the cinema are also those who are most inclined to subscribe.

Netflix series and Disney movies, among the most watched programs

The Covid-19 crisis, with its periods of confinement, obviously acted as an accelerator for these platforms since 32% of subscribers subscribed to an offer at that time. They mainly watch series (52%), especially the youngest, the oldest being more inclined to watch films. And above all, if 54% of them say they go to the cinema at the same frequency as before, they are 41% to go there less – or even not at all at 12% – since they subscribed to these services. “Cinema has long had a prominent place in social conversations, this is no longer the case today with series. It clearly made us lose ground,” analyzes François Aymé.

In the Top 10 of the most viewed programs among a panel defined by the study, Netflix series and Disney + animated films are the most watched. Money Heist was seen by 72% of subscribers, Lupine by 65%, squid game by 57% and The Ladies Game by 46%.

Luke (47%), Drunk (45%), Red alert (38%) or Hotel Transylvania 4 (34%) are the most watched films. On the other hand, auteur films are less popular with subscribers since mank by David Fincher Rome by Alfonso Cuaron or The Power of the dog by Jane Campion – despite her two Oscars – were seen by less than 10% of subscribers and only 4% of the general population.

“However, it is precisely these films, along with Disney films, that are currently lacking in cinemas”, notes the president of the Afcae. An absence that is all the more damaging, according to him, as video-on-demand platforms communicate little, if at all, about their cinema offer, while “distributors do a real job to give visibility to films that are released in theaters”.