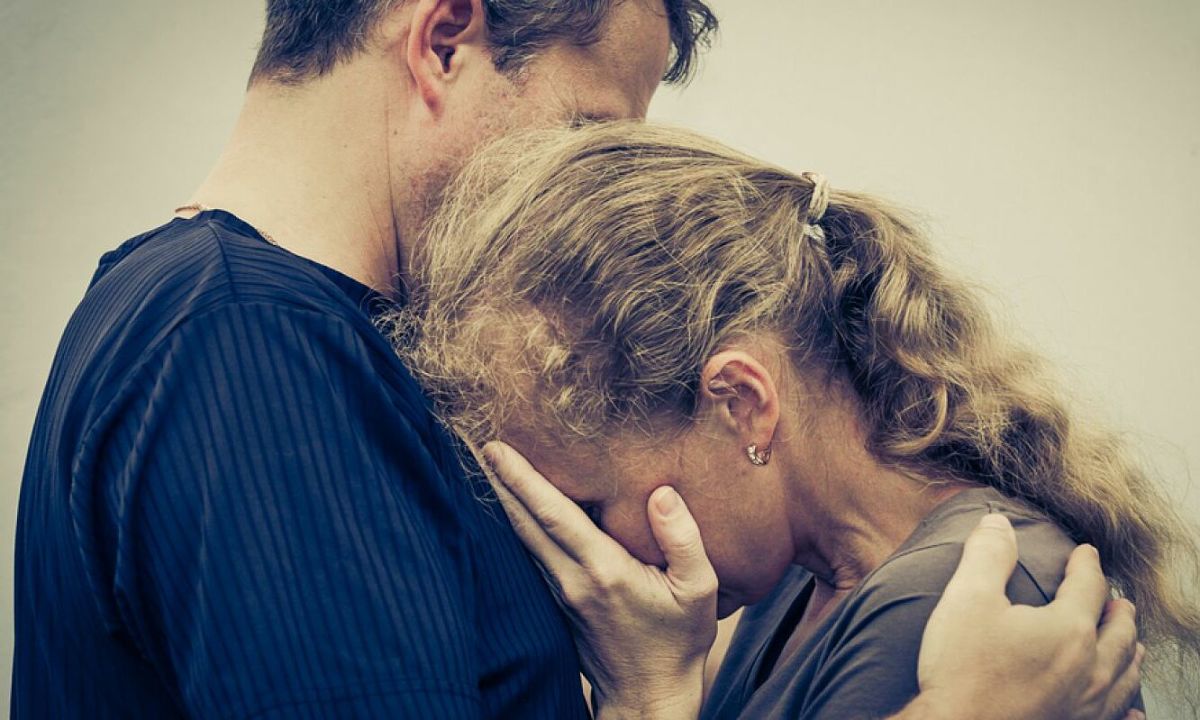 In love, women are often weak, prone to mistakes, stemming from four “blind spots” that not everyone realizes.

Sacrifice is the key to love

Many women always think that their tolerance and sacrifice will make men move and love them more. This is a erroneous view.

Sacrifice and tolerance are necessary but there must be a stop, there is a limit. Blind love that overwhelms reason not only makes them hurt themselves but also makes the other side look down on, ready to trample and take advantage of.

Many studies show that couples are likely to be happier and more sustainable if both make sacrifices for each other. Research by a group of American social psychologists shows that, if making sacrifices brings you happiness, self-satisfaction, it is necessary. However, if you find yourself always making sacrifices or feel compelled to make sacrifices, beware, this relationship is starting to become toxic.

Women should ask the question, does the other side know it’s a sacrifice? Does your partner do the same for you? What is your motivation? to find a thorough answer to what we spend in the relationship.

Marriage will help a man to wake up

Many men promise that they will change after marriage. This makes women fool themselves that they can completely give up bad traits (addiction, dating, violence)… to become a model husband.

Reality is not so. Marriage makes many men more responsible, brave, and stable, but the core characteristics do not change, or change very little. Therefore, if a woman believes that marriage is the key to her partner’s spirituality, she is likely to be disappointed.

It doesn’t matter if the parents object

You love your other half, want to marry them, but your parents or lover’s parents do not agree. If you think this is a trivial matter, you could be wrong.

Nicole Arzt, a marriage and family therapist in the US, says this is a sign you should look closely and find a solution, instead of ignoring it. A lot of women worship love, ignore their parents’ words and end up stumbling, bitterly in broken relationships.

Parents are both experienced people, have a lot of experience in married life. So if they don’t like your audience, they have a reason for it.

According to experts, in these situations, it’s best to sit back, have an open conversation with them, listen to their advice, and reevaluate the relationship for yourself. Don’t forget, a marriage that was unequal in the first place will only add to the inequality of things, over time. Do not ignore the impact of inequality, because a marriage blessed by both parents can at least reduce the risks in reciprocal relationships, such as mother-in-law – daughter-in-law, mother-in-law. – son-in-law…

Money is not important in marriage

Many girls have a new view of love value, money is not important. Just love each other, they can get married, live happily, “have little to spend, have a lot to spend”. However, this is a mistake, which can push them into difficulties in the future.

Money and Marriage go hand in hand. Before marriage, that relationship was merely two people to each other. However, after getting married, they face a new life that is more complicated, has more constraints, and has to be more expensive.

Time polls show that 60% of couples check their accounts more often than they have sex. Studies also show that money plays a huge role in relationship formation, especially in marriage, as financial disputes are one of the predictors of divorce. Most problems in marriage are caused by money.