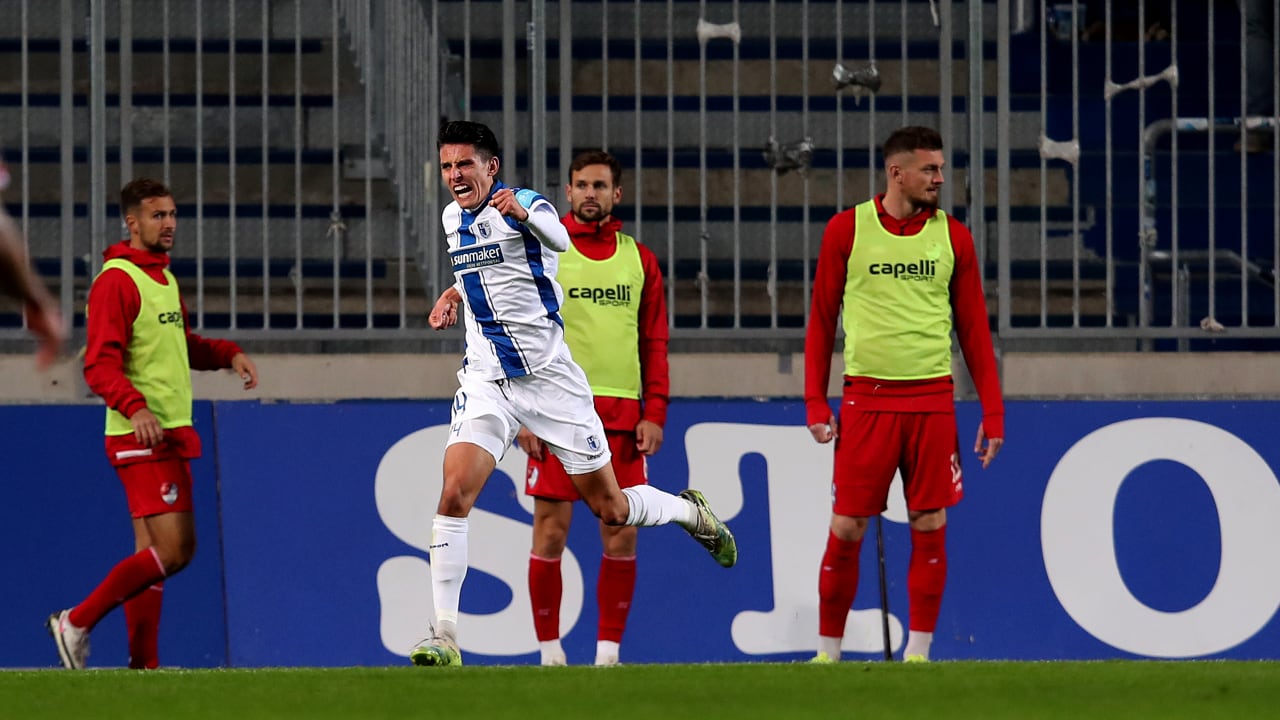 From mid-table: Tuesday (7 p.m.), 1. FC Magdeburg wants to refine the 2-0 win against Türkgücü at promoted Verl and climb further. Coach Thomas Hoßmang (53): “We want to perform like we did against Munich. This is the basis for continuing to be successful. “

After a lull in the storm, things are finally on the offensive! Hoßmang’s analysis: “For 14 days we have had completely different options. The injured are back. There are three new ones. We have more quality and flexibility. Despite the English week, I trust the guys to deliver such a top performance again. “

Hoßmang builds on St. Pauli loan Maximilian Franzke (21), who shone against Türkgücü as a striker alongside Raphael Obermair (24). The coach praises: “He came to the club at a time when things were not going well. Still, he delivered. It’s a good choice. “

Hoßmang is already thinking ahead: “I sat down with Maximilian this week and told him that he should look for one-on-one situations even more. He is still young, far from the end of his development. He has speed, long walks and is looking for solutions to be successful in the last third of the attack. It fits perfectly with Obermair and Steininger. “

Is there a generation change in the FCM attack?

Against Türkgücü, Hoßmang had left his offensive stars Christian Beck, Sören Bertram and Luka Sliskovic outside. Instead, opted for Obermair, Steininger and Franzke. A brave but correct decision.

There is much to suggest that his lead wolves are also stewing on the bench in Verl. “Munich couldn’t cope with our fast game over the flanks,” said Hoßmang.

After eruption of undersea volcano – tsunami warning in the Pacific!