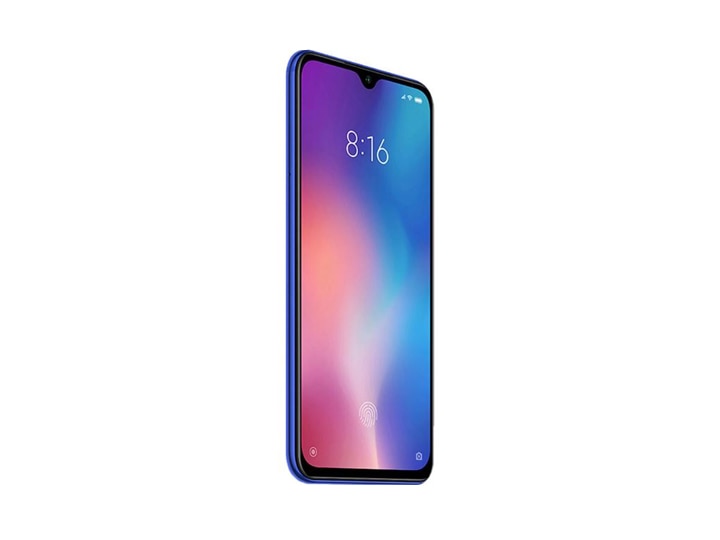 On November 11, the Redmi Note 9 series may include new models. On Monday, some information related to this was given by Vice President of Xiaomi and General Manager of Redmi brand Lu Weibing while sharing a post on the Chinese micro blogging website Weibo. After which it is being speculated that the Redmi Note 9 5G and Redmi Note 9 Pro 5G smartphones are among the models joining the Redmi Note 9 series. It is worth noting that both these smartphones were listed on the TENAA website last week. At the same time, sources are quoting that Xiaomi Redmi Note 9 is going to include its three new models in the series. One of these models is said to be equipped with 108 megapixel primary camera.

Official announcement will be on 11 November

Luomi Weibing, Vice President of Xiaomi and General Manager of the Redmi brand, has given an indication from the post shared on the Chinese micro-blogging site Weibo about which model will be included in the Redmi Note 9 series. But the post also mentions that an official announcement in this regard will be made on November 11 on Single’s Day. However, if we look at the old leaks, then three more smartphones of Redmi Note 9 series will be launched in the market. One of which will be Samsung’s new ISOCELL HM2 sensor, which will be the specialty of its 108 megapixel resolution. The new models may be slightly different from the existing models, in which the standard Redmi Note 9, Redmi Note 9 Pro and Redmi Note 9 Pro Max are being told.
Specific specification was also mentioned

Let us know that some special specification related to the new models of Redmi Note 9 series was mentioned on China’s TENAA website. At the same time, it was speculated that this information is from Redmi Note 9 5G, which was earlier being said that Redmi Note 9 Standard Edition and Redmi Note 9 are High Edition smartphones.

Can be equipped with 48 megapixel primary camera

Redmi Note 9 5G was said to be listed on the TENNA website with model number M2007J22C. If you look at the listing, then the phone can be equipped with 6.53-inch full-HD + (1,0 xx2,400 pixels) IPA display. Possibly, it is also being talked about working on its MediaTek’s Dimension 800U chipset. The phone is being speculated to come with 4 GB, 6 GB, 8 GB RAM and 64 GB, 128 GB, 256 GB storage options. At the same time, it has also been revealed in the listing that the storage can be increased to 512 GB. It can be equipped with triple rear camera setup and 48 megapixel primary camera. As far as the battery is concerned, it is said to be 4,900mAh.

Let us know that the new models of Redmi Note 9 can compete with Realme 6i, Realme Narzo 10, Samsung Galaxy M21. At the moment, the launch of these models is eagerly awaited. The Redmi Note 9 5G and Redmi Note 9 Pro 5G smartphones are among the models to be included in the Redmi Note 9 series.

These smartphones can become the best gift options, know everything from price to features

DIWALI 2020: Diwali of a ‘special’ is to be made super special, so these 5 products can become the best gift options