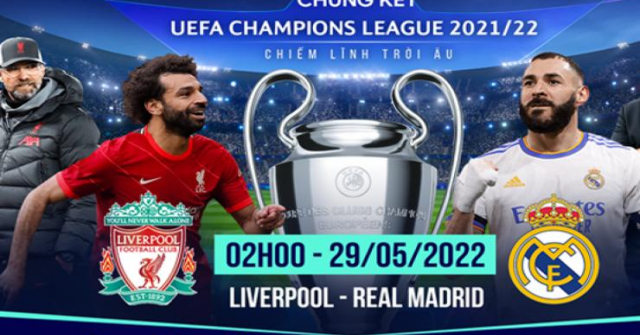 The UEFA Champions League Final 2021/2022 between Liverpool and Real Madrid is expected to have the best performances. The match will be broadcast live and exclusively on FPT Play platforms at 2 am on May 29.

The top players of the world football village always look forward to one day playing in the UEFA Champions League final. So, the 3 confrontation hotspots below are important positions that can change the game.

Virgil van Dijk has long been famous for his ability to defend as well as command his ingenious defence. Possessing a height of up to 1m93 along with a long stride and a solid upper body, the Dutch defender is likened to a true lighthouse by Liverpool fans, standing in front of Alisson Becker’s goal. . The ability to use the flexible and powerful upper body makes it easy for this player to win in hand-to-hand situations with opposing strikers.

Confronting this tall defender is a striker with complete qualifications and experience named Karim Benzema. Converging enough physical strength, speed to escape the pursuit of defenders, Karim Benzema is the terror of any defense facing Real Madrid.

To deal with the encounter with Virgil van Dijk, Karim Benzema will probably use the ability to move without the ball to avoid direct collisions. The space in between Liverpool’s goalkeeper and defender are positions where Benzema will try to escape the offside trap, get in and receive the ball after teammates’ pokes. 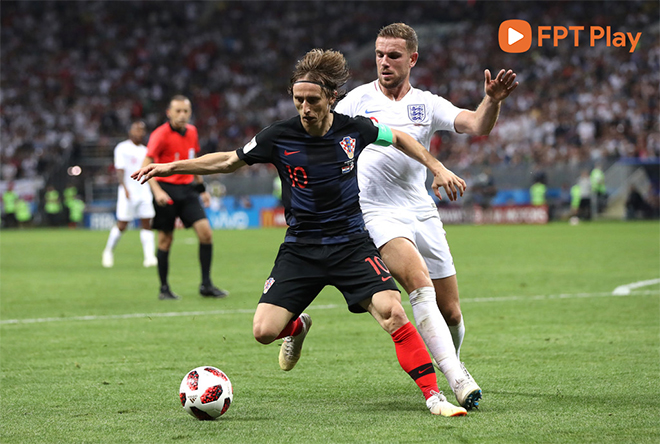 Liverpool captain Jordan Henderson will have an interesting match in this year’s UEFA Champions League final when his opponent is a technical Luka Modric.

Jordan Henderson besides supporting the attack also has an additional task of using his abundant physical foundation and solid play to follow Luka Modric. Meanwhile, Luka Modric is the representative representative of the artistic style of football. The ability to escape pressing situations of opponents with quick dribbling or passing are the strong points of this player.

In addition, with the rhythmic coordination with Benzema in the striker line, Luka Modric is also an important trigger with long shots in the 2nd line of Real Madrid. Therefore, if Jordan Henderson wants to “catch to death” the conductor of Real Madrid’s play, he will need to rise and press right before the opponent receives the ball.

Mohamed Salah, Liverpool’s top striker, is certainly the name that fans expect to have a goal against Real Madrid in the upcoming final match. Salah wants to reclaim the debt in 2018 with the “White Vulture” defense when Liverpool lost the championship after he suffered an injury. 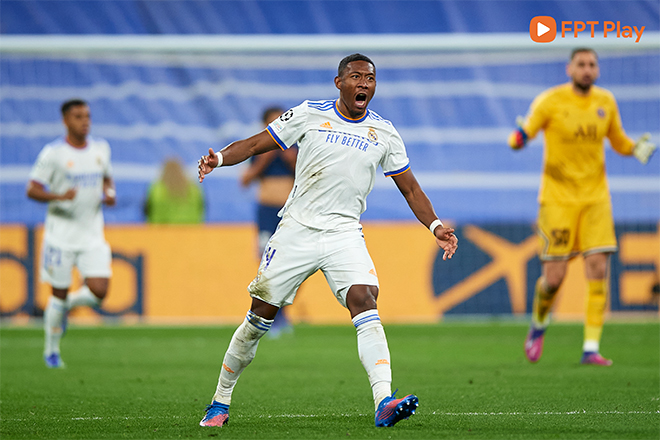 Real Madrid’s defense is being trusted by Alaba

The Austrian defender can speed up to cut the ball within 20m of the end of the field is extremely impressive and it is an important weapon to prevent Mohamed Salah from receiving the ball. In addition, with Militao always available behind to assist with clearance and read the situation, Alaba can focus on facing Mohamed Salah.

The final match of the UEFA Champions League 2021/2022 between Liverpool and Real Madrid takes place at 2am on May 29, which will be reported live and only on FPT Play system. Before that, at 20:00 on May 28, the audience could follow the sharing of two Real Madrid and Liverpool Vietnam fan clubs in a very special Offline session.

After that, until 0:00 on May 29, FPT Play’s coaches will have discussions with football experts about the preparations of the two teams before the match. In addition, the live images from the bridge in Paris will also be updated as soon as possible to send to Vietnamese football fans authentic and close images at the competition area of ​​the two teams.

Not only owning the top football tournaments in Europe, FPT Play is also the copyright holder of other popular sports tournaments such as AFC U23 Asian Cup Uzbekistan 2022, AFC Champions League or AFC Cup…