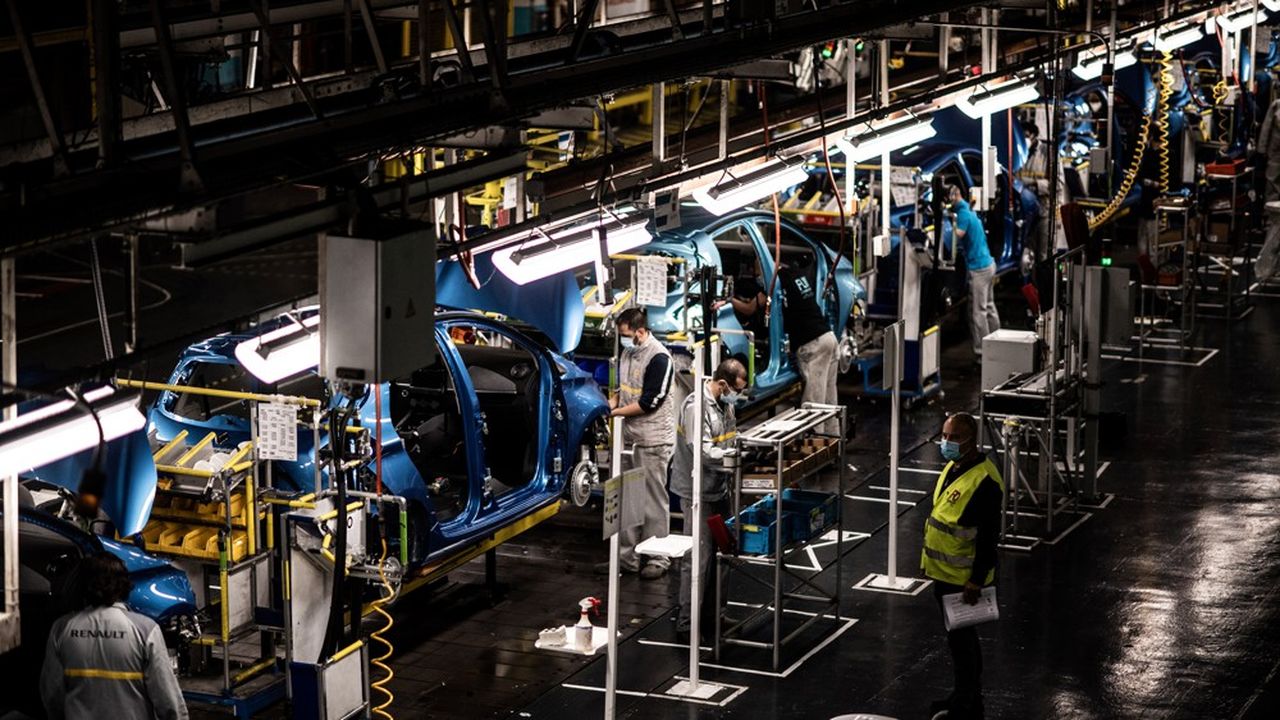 In 2020, automobile production in Europe suffered a hell of a hole due to the health crisis, but in France, this stall has plummeted. According to calculations by the consulting firm Inovev, the number of cars and commercial vehicles leaving the factories of the 29 countries of the continent fell by 29% on average over the first ten months of 2020 compared to 2019. In France, the brake stroke reached -43%. Only 1,096,000 units left the French factories from January to October 2020, against 1,913,000 during the same period a year ago.

In the passenger car segment, the drop is even 47%. This figure is consistent with the forecasts of the Automotive Platform (PFA): the structure which brings together companies in the sector expects 1.3 million vehicles assembled over the whole year (passenger cars and utility vehicles), i.e. a decrease 40% compared to 2019. In 2004, France still assembled nearly 3.7 million vehicles.