(Sports news, billiards news) Phuong Linh and Minh Cam had spectacular victories at the opening match of the PBA World Championship, the final stage of the season with a prize money for the champion of up to 300 million won (approx. 5.7 billion dong).

Taking place from March 19-28, the PBA World Championship is the final stage of the season of the PBA Tour for only 32 players with the highest scores on the chart after 6 stages from the beginning of the season. 32 players are divided into 8 groups, each group competes in a round-robin format to select the 2 best and second players from each group to enter the knockout round. Matches from the group stage to the quarter-finals take place in the form of 5 sets of 3 wins, 15 points each, and 11 points for the 5th set alone.

In particular, the prize at this final stage is significantly increased with the prize money reserved for the champion of 300 million won (about 5.7 billion VND). According to the draw results, two representatives of Vietnam, Nguyen Huynh Phuong Linh and Ma Minh Cam, both fell into a rather difficult group.

Right in the opening match taking place at noon on March 19, Phuong Linh had to face the biggest challenge of Group G, Birol Uymaz. The Turkish player soon showed a world-class performance with 10 points to quickly win the set with a 15-2 difference. 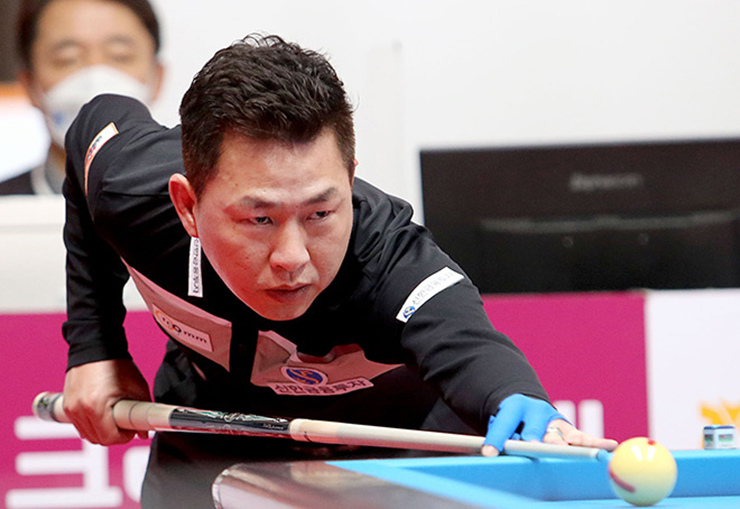 At the beginning of set 2, Uymaz de pa scored 8 points immediately. This time, Phuong Linh responded with two consecutive series to lead back to 11-8. Taking advantage of the opponent’s missed set point, Phuong Linh added 4 points to win this set dramatically 15-14 and equalize the difference 1-1. Having the excitement, Phuong Linh overwhelmed the third set to win 15-8.

In the fourth set, Phuong Linh, after being led 3-9, rose to lead 14-13. Facing two opportunities to end the match, the 28-year-old Vietnamese player did not take advantage, thereby letting Uymaz win 15-14.

In the decisive set, Uymaz opened with a 6-point lead and at times led 8-3. This time, Phuong Linh played bravely, launching a series of 6 points to win an emotional 11-9 victory. 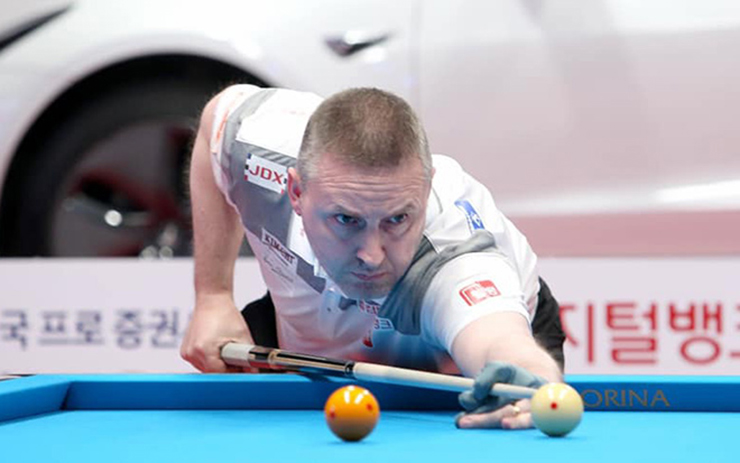 Caudron continues to have a predestined confrontation with Ma Minh Cam

In the match at the same time, Ma Minh Cam also brought good news to Vietnamese billiards fans with a 3-1 victory over Park Kwang Yeol. The Vietnamese player dominated in the first 2 sets, including a muscle line that scored 13 points to lead 2-0. After Park Kwang Yeol won the third set with a distance of 15-9, Minh Cam continued to beat his opponent in the fourth set with a score of 15-8 to get the final victory.

Thus, both Vietnamese players had a good start despite falling into a difficult group, thereby aiming for a ticket to the knockout round, on the way to conquering the championship worth 5. ,7 billion dong. The second round of the group stage will take place on March 20.