(Sports news, Olympic news) Olympic records and the beauty of female athletes are two things that have impressed viewers of archery in recent days.

On July 23, fans anxiously waited for the opening ceremony of the Tokyo 2021 Olympic Games to take place in the evening, but in the morning viewers were able to watch two sports of archery and sailing. Fans in Vietnam focus their attention on Anh Nguyet and Phi Vu, while other audiences are interested in an Olympic record and a female athlete “colorful in the sky”.

The competition was not excellent, only 50/64 female athletes participated in the women’s individual archery ranking round on July 23, but Giraldo still attracted the attention of public opinion because of its outstanding beauty. Giraldo scored 627 points, ranked 50, right behind Do Thi Anh Nguyet of Vietnam with 628 points (ranked 49). 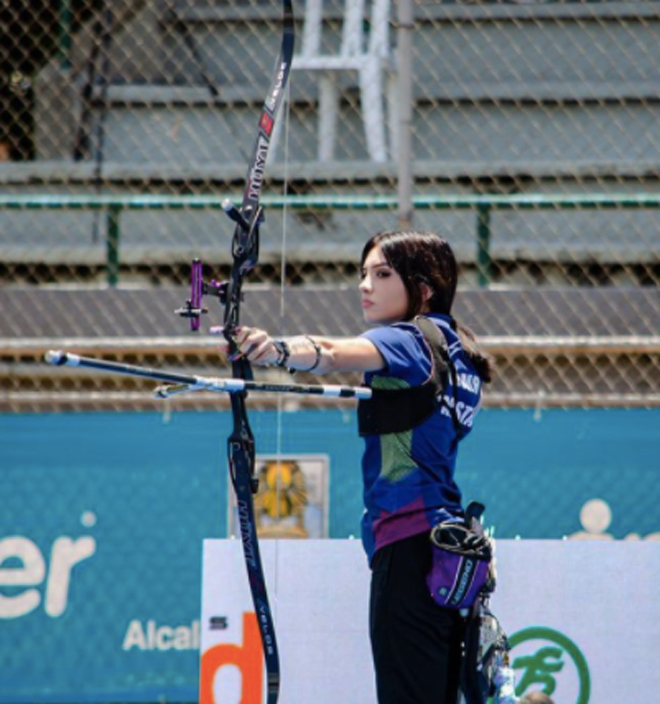 The above results may not fully appreciate Giraldo’s talent, because she won the 1-string archery championship at the 2019 world youth archery tournament.

Some pictures of Colombian archery beauty 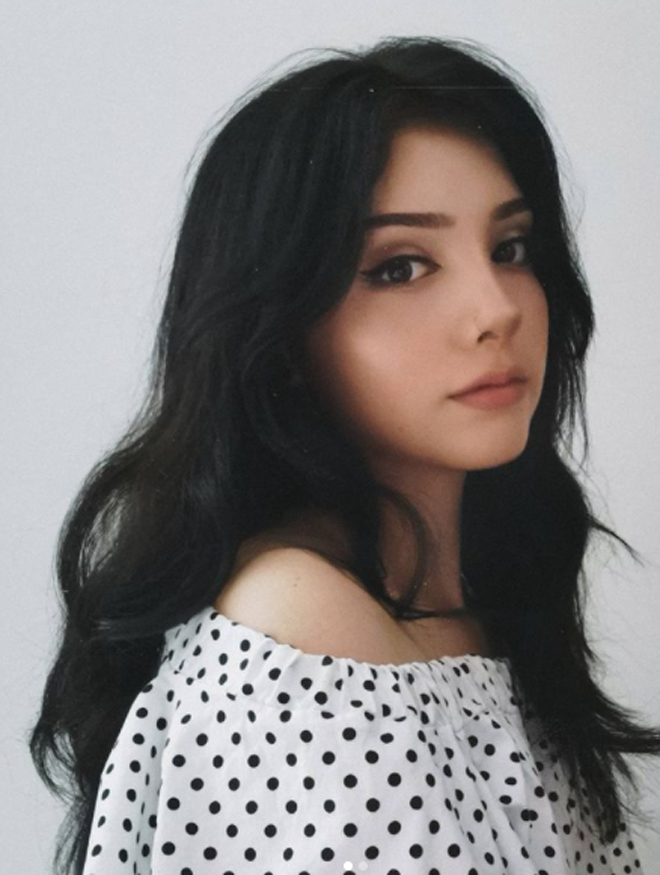 Also in the women’s single-string shooting competition on the morning of July 23, archer An San from South Korea set a new record with a score of 680/72 shots. 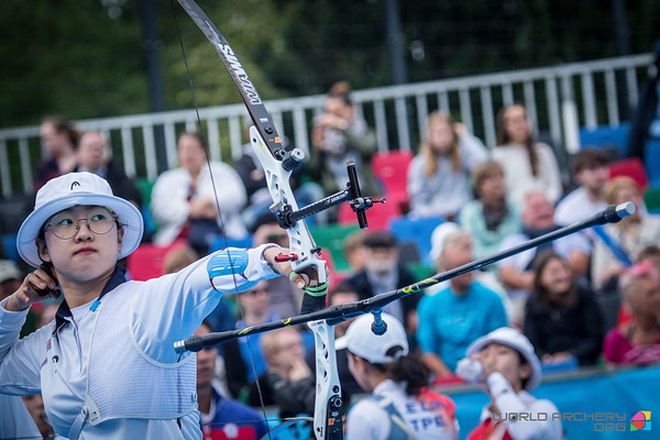 Thus, the archer born in 2001 broke the record set at the 1996 Atlanta Olympics 25 years ago. That is the record of 673 points of Ukrainian female athlete, Herasymenko Lina. Amazingly, An San had 36 times to score 10 points in 72 shots, of which 16 phases hit the heart.

An San leads with a record score, behind this athlete are also two Korean archers, 22-year-old Jang Min Hee and 25-year-old Kang Chae Young. With this result, it is possible that the Korean athlete will win the medal in the women’s 1-string bow at the Tokyo Olympics. 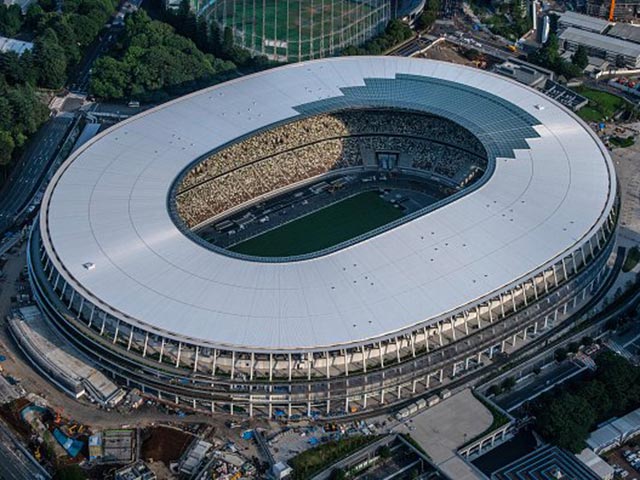 (Olympic News) Taking place in a special time when Covid-19 is still raging, the opening ceremony of the Tokyo 2021 Olympic Games will be very different…