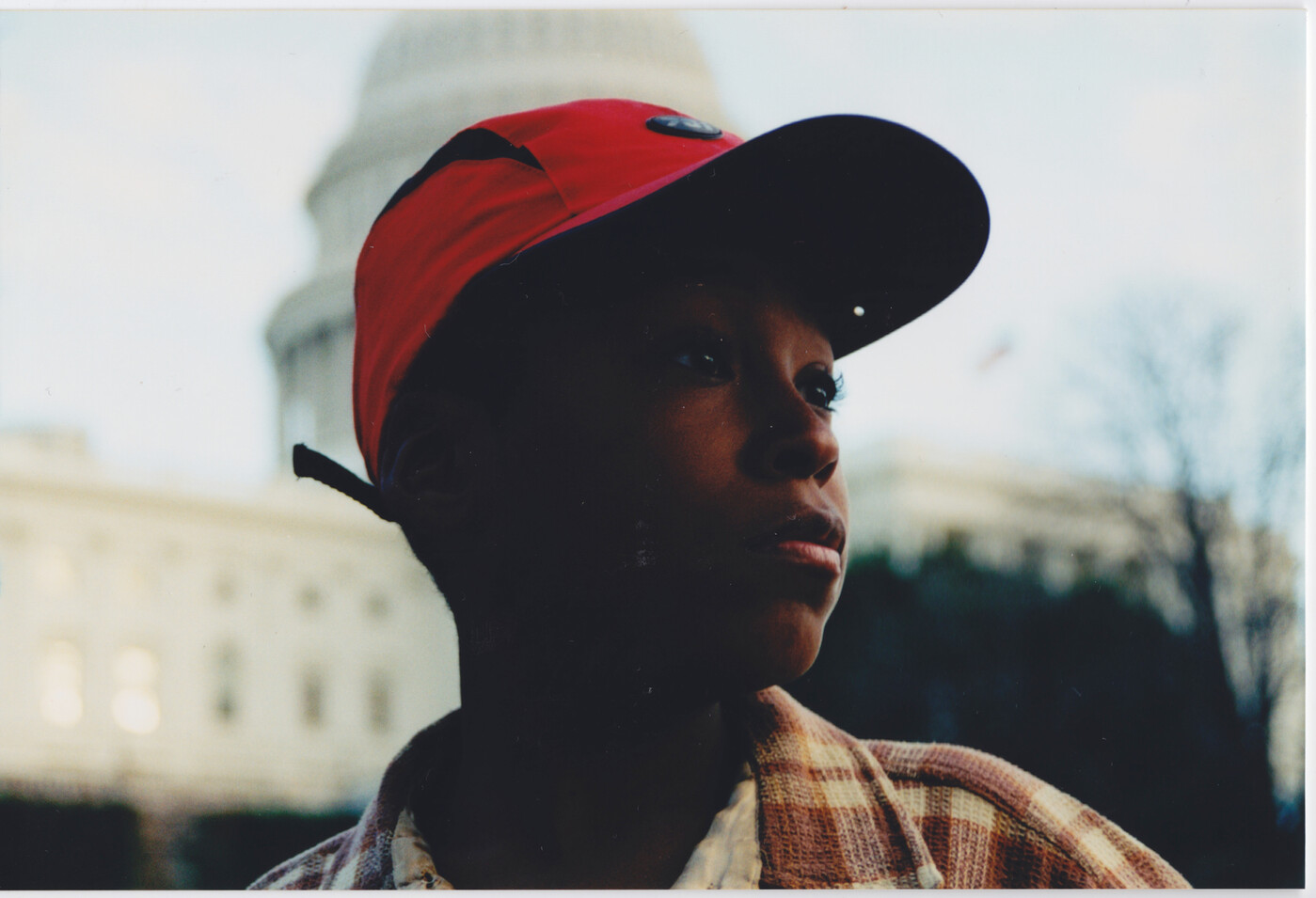 In the early years, when he visited the Sanfords and left his camcorder in the hands of the youngest son, Davy Rothbart did not release his images to the general public. Then, after ten years, what he filmed there struck him. So much so that turning it into a documentary has become obvious. In 17 blocks, Davy Rothbart exposes twenty years of the life of an African-American family in a poor neighborhood of Washington DC, its joys but above all its tragedies.

Despite the love that radiates through the Sanfords home, violence is everywhere in their lives. Conjugal, sexual, physical even murderous, it is above all social. Exposed by a sensitive and intimate realization, each member of the family is a character in his own right, with his personality, his struggles and his evolution. Cheryl, Smurf, Denice, Emmanuel and the others fight, each in their own way, against the determinisms that try to bring poverty and gloom down on them.

Chronicle of a family, 17 blocks also chronicles a working-class neighborhood and, through it, chronicles the condition of blacks in the United States. During the few years he lived there, Davy Rothbart was one of the only white people in the ghetto where he toured. The film resonates with the movement “Black lives matter”, which intends to denounce systemic racism in the United States. While it is only 17 blocks away From the Capitol, the district concentrates a large part of the hundred homicides that occur each year in the city, to the point that T-shirt shops specialize in tributes to young people killed in the shootings.

Drugs, their trafficking and their consequences run through everyone’s life. That of Cheryl, heavily dependent for most of her life, on her eldest son, dealer or younger, who keeps away from it but who is despite everything the first victim. The film does not just show poverty, it gives a sociological overview by showing the trajectories followed by its characters, inevitably overtaken by their conditions of existence and the tragedies they cause.