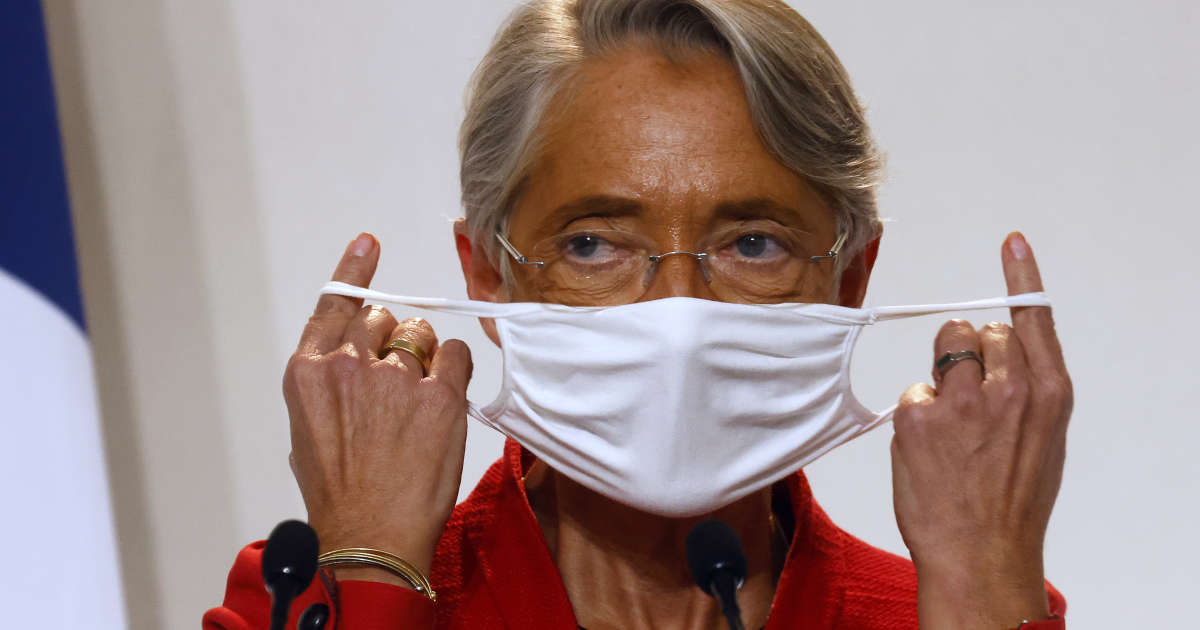 “The current rules will apply until the Christmas holidays. “ Labor Minister Elisabeth Borne told the social partners at the end of last week: the health protocol, which makes telework the rule whenever possible, will not be relaxed anytime soon.

We should therefore not expect any surprises during Emmanuel Macron’s televised intervention on Tuesday evening. No deconfinement in sight for employees working in offices, unlike those in shops, whose reopening seems close.

On the other hand, the question of an easing arises for the beginning of January. The entourage of the Minister of Labor told the “Echos” that she was going to open discussions “To know whether to adjust the pace of teleworking from the start of the school year”.François Dupuy: “There are winners and losers in teleworking”

Exceptional teleworking during a pandemic must also be linked to a reflection on its modalities over time. In companies, the questions remain numerous ten months after the start of the first confinement: nature of the positions eligible for teleworking, reversibility, work accidents, reimbursement of expenses … Elisabeth Borne believes that a national inter-professional agreement (ANI) between employers and unions would bring ” marks “ to employers.

A negotiation meeting takes place this Monday, November 23 in the afternoon around a text supposed to frame a practice that has become widespread. Medef, the confederation of SMEs, U2P (local businesses), CFDT, CGT, FO, CFE-CGC and CFTC had an appointment at 3 p.m. around a new project. This session is supposed to be the last. Negotiators are however open to another meeting to refine the formulations.

Can I impose it on my employer? Have my expenses reimbursed? 10 sensitive questions about teleworking

The employers want this text not to be “Neither normative”, “Neither prescriptive”, but the unions are threatening not to sign a non-binding document, akin to “A guide to good practices”. “It is not enough to reaffirm existing rights, they must be made effective”, commented Fabrice Angéi, the CGT negotiator. For him, the new document does not go far enough on the right to disconnect or the assumption of costs.

Laurent Escure (Unsa): “Teleworking raises the question of the health of teleworkers”

While the “inter-professional agreement for the successful implementation of teleworking” will make it possible to establish a series of rules, several years may elapse before its entry into force: the last ANI, negotiated in 2005, has been partially transposed into law seven years later. A health emergency is not necessarily synonymous with a social emergency.